+Father Duane Pederson+
Founder of OCPM has Reposed in the Lord 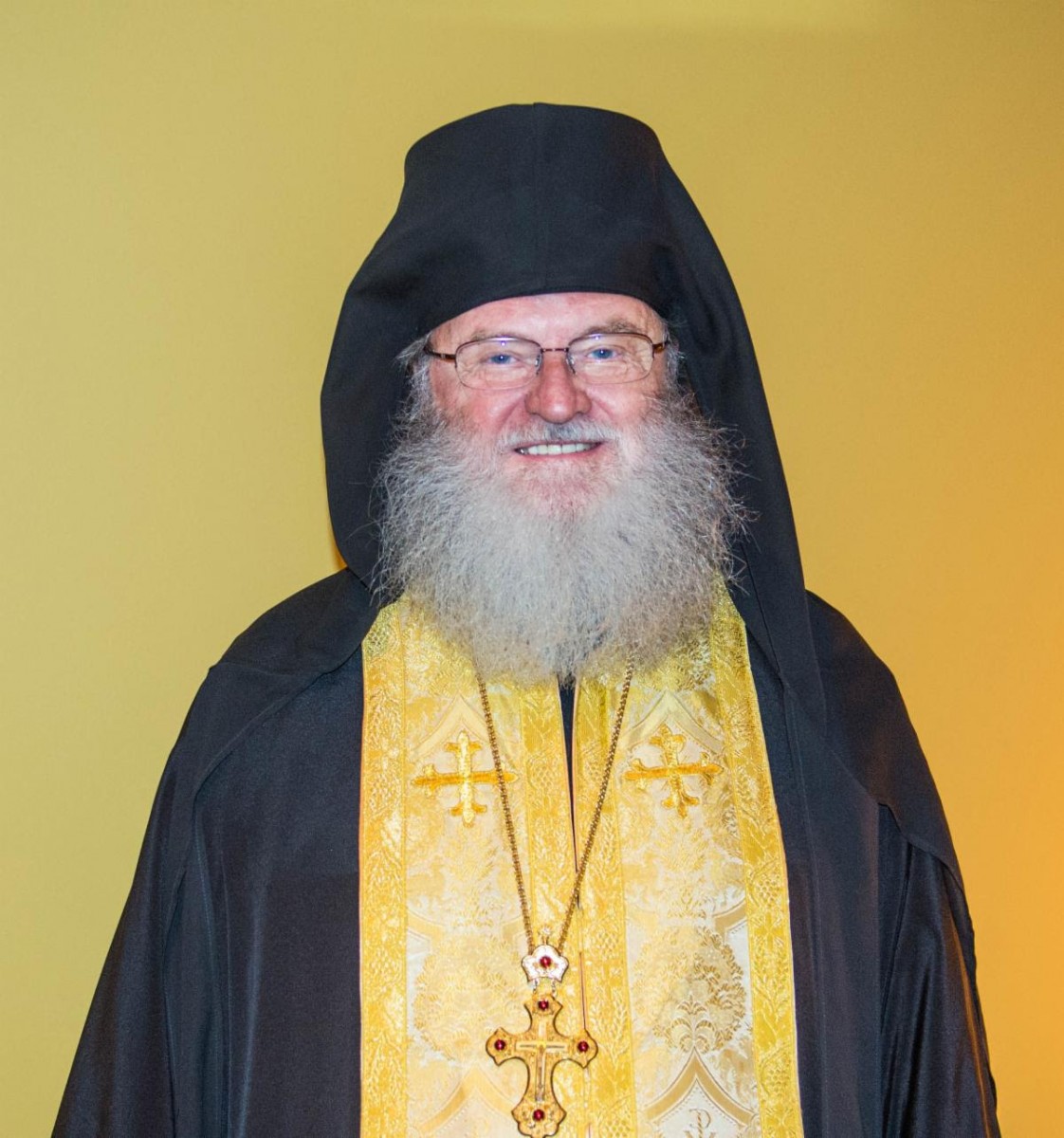 It is with joyful sorrow that we announce that the founder of Orthodox Christian Prison Ministry, Father Duane Pederson, has reposed in the Lord on July 20, 2022.

A former leader in the Jesus People Movement in the 1960s and 1970s, Father Duane had a ministry to men and women living on the streets of Hollywood, many of whom were frequently in and out of jail.

Father Duane’s journey would eventually lead him to the Orthodox Church, where he was ordained a priest in 1991. He continued visiting those in prison and eventually began to send his newspaper, Orthodox Christian Journey, into prisons, where it introduced many prisoners to the Orthodox Church. Prisoners who were sentenced to death row or life in prison had a special place in his heart, because Father Duane sought to be a friend and father figure to those who were truly forgotten and alone.

In 1993, Metropolitan PHILIP asked Father Duane to create a national prison ministry under the Antiochian Orthodox Christian Archdiocese of North America, which he ran for more than a decade. In 2005, this ministry was accepted as a pan-Orthodox Agency under SCOBA and renamed the Orthodox Christian Prison Ministry (OCPM). When the Assembly of Bishops was established in 2010, OCPM became an Agency of the Assembly.  Even after stepping down as Director of OCPM, Father Duane continued to work in aftercare and correspondence until recent health trouble caused him to fully retire. In 2012, Father Duane was presented with the Matthew 25:36 Award for his lifetime achievement in prison ministry, and his founding influence is still essential to the current work of OCPM. 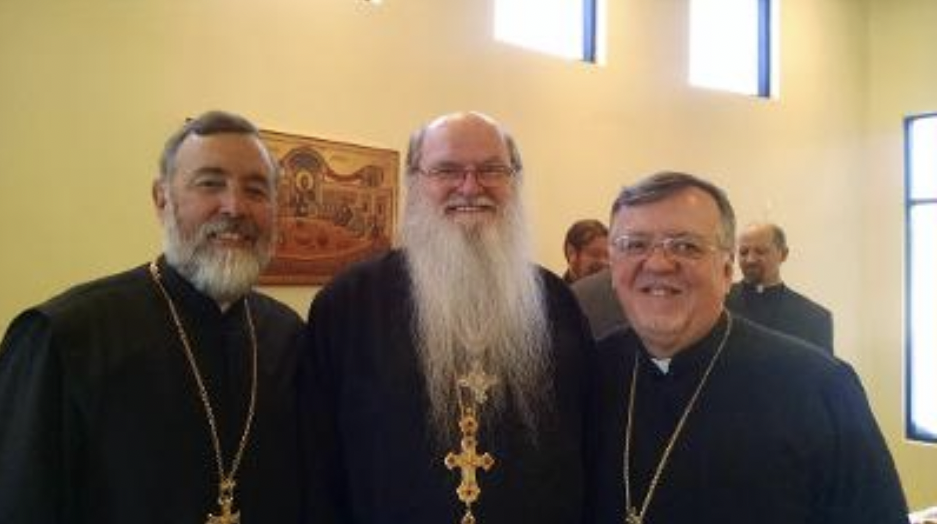 Many, many men and women in prison or on the street were touched by Father Duane. It is sometimes said that a parent is best known through the acts of his or her children. Father Duane did not have any biological children, so his children became the scores of men whom he served on the street and in prison, whom he affectionately called his “sons.” Many of these men were forgotten, with no earthly family to love them, seen as the refuse of our society. But Father Duane sought these men out. He loved them, not merely through his words, but through his actions, building relationships with them that lasted many years. He showed them that they were valuable and that God values them.

Father Duane’s “sons” have since gone in many directions: some have families and live fairly normal lives, while some will die in prison or still struggle with their personal demons. One of Father Duane's “sons” now works for OCPM, continuing his legacy. What all these men have in common is that they experienced to some degree the love of their Heavenly Father through the love of their adopted earthly father, Father Duane, who did whatever he could to be with them.

May his Memory be Eternal!

Orthodox Christian Prison Ministry (OCPM) is an agency of the Assembly of Canonical Orthodox Bishops of the United States. For Orthodox Christians who have been arrested for crimes, OCPM helps them return to the Faith, offering forgiveness and reconciliation with Christ. For both Orthodox and non-Orthodox alike, OCPM provides spiritual care, enabling prisoners to find hope and purpose in their lives. For more information, please visit www.theocpm.org or follow us on Facebook and Instagram @theocpm.