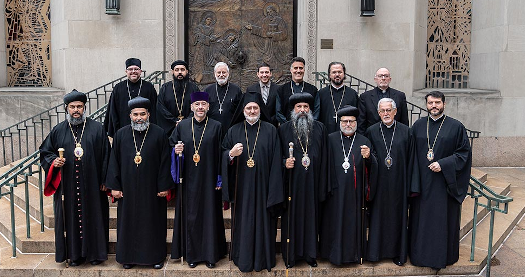 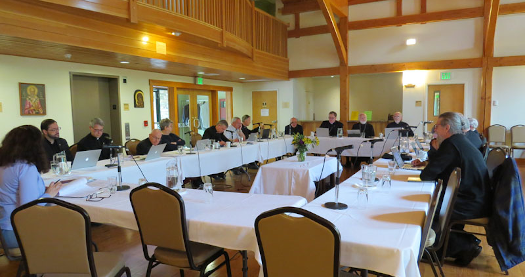 The texts promulgated by the Commissions, Consultations and Dialogues are not to be understood as official positions of the Orthodox Church or of the Assembly of Canonical Orthodox Bishops, but rather they reflect the considered theological understanding of these Commissions, Consultations and Dialogues, whose members are appointed and empowered by the Assembly of Bishops to explore these issues.