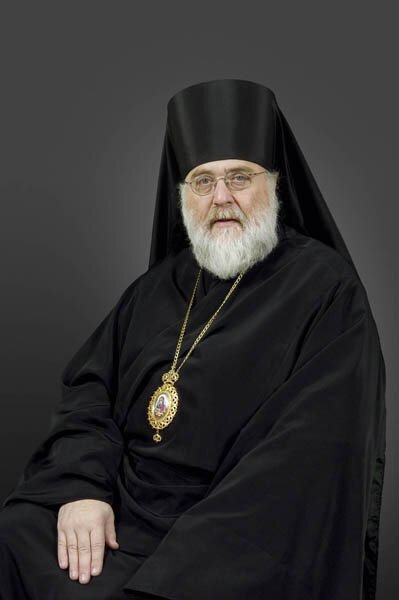 The Committee for Monastic Communities is tasked with archiving and cataloging, as well as studying and comparing the different monastic constitutions in use within the various jurisdictions and monastic communities in a given region. The Committee for Liturgy is expected i) to catalogue and compare various translations, rubrics, Typika, and liturgical books; and ii) to develop and suggest a common translation of basic liturgical texts. 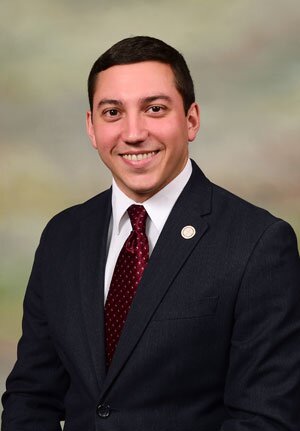 Nicholas served as Ecumenical Officer and Director of the Department of Inter-Orthodox, Ecumenical and Interfaith Relations of the Greek Orthodox Archdiocese of America (GOA) from 2018-2020 and as Coordinator of United Nations Programs for the GOA from 2014-2018. He earned a Master of Divinity from Holy Cross Greek Orthodox School of Theology, a Master of Arts from Boston College, and is completing a Graduate Certificate in Leadership of Nonprofit Organizations. He specializes in negotiation, diplomacy, peacemaking, and change leadership. While assuming his new role as Director of Operations for ACOB, Nicholas will also continue to serve the GOA as a Special Advisor on Inter-Orthodox and Social Issues.