More than 35 members of the Assembly of Canonical Orthodox Bishops of the United States of America joined in celebrating the Divine Liturgy Tuesday morning, September 16, at Holy Trinity Greek Orthodox Church in Dallas, Texas. At the conclusion of the Liturgy, the bishops offered a memorial service for the repose of the soul of Metropolitan Philip of the Antiochian Orthodox Christian Archdiocese. The bishops are gathered in Dallas for the fifth annual meeting of the Assembly of Bishops.

In opening remarks following the Divine Liturgy, Archbishop Demetrios, Chairman of the Assembly, said that the Assembly’s convening would “certainly send a clear message to the world that we, the members of the Canonical Orthodox Bishops are all one in Christ through His life, death and resurrection. We have begun our work with the celebration of the Divine Liturgy, and the partaking of His One Body and Blood, thus constituting His One Holy, Undivided and Sacred Body. “

His Eminence called on the Assembly to intensify its work in preparation for the Holy and Great Synod of the Orthodox Church, which is scheduled to be held in the Spring of 2016 in Constantinople.

The Assembly remains “prayerfully and painfully aware of developments” in the US and abroad, said His Eminence, including the persecution of our brothers and sisters in the Middle East, the violence in Ukraine that has caused suffering for our Orthodox brethren, and attacks, both direct and indirect, on our Faith in various forms of atheism, agnosticism and perverse religiosity, including a constant attempt by society to redefine what is moral.

In the afternoon session, the Assembly’s committees provided reports on their activities. Church and Society, Ecumenical Relations, Legal, Military Chaplaincy, Monastic Communities, Pastoral Practice, Theological Education, Youth and the newly-formed Committee for Agencies and Endorsed Organizations reported on their progress since Assembly IV and their plans for the coming year. The committee reports will be available on the Assembly's website.

The Canonical Affairs committee made a presentation on the creation of a clergy database which, once completed, will be accessible to the faithful on the Assembly’s website. A second presentation highlighted the benefits of Bulletin Builder, a program that revolutionizes the creation of parish bulletins and significantly enhances communication within and between parishes. The program was created by the Greek Orthodox Archdiocese’s Department of Internet Ministries with the generous support of The Virginia H Farah Foundation and Leadership 100 and is now offered free of charge to all parishes in the Assembly. 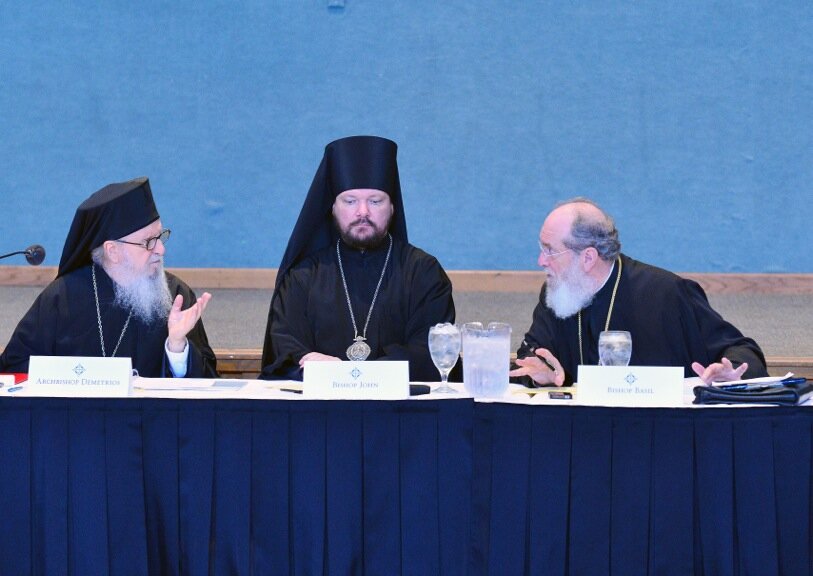 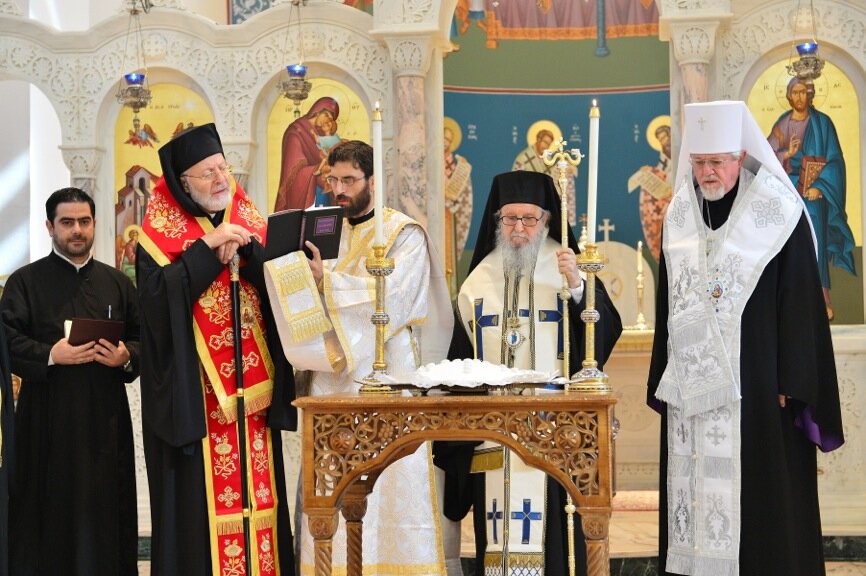 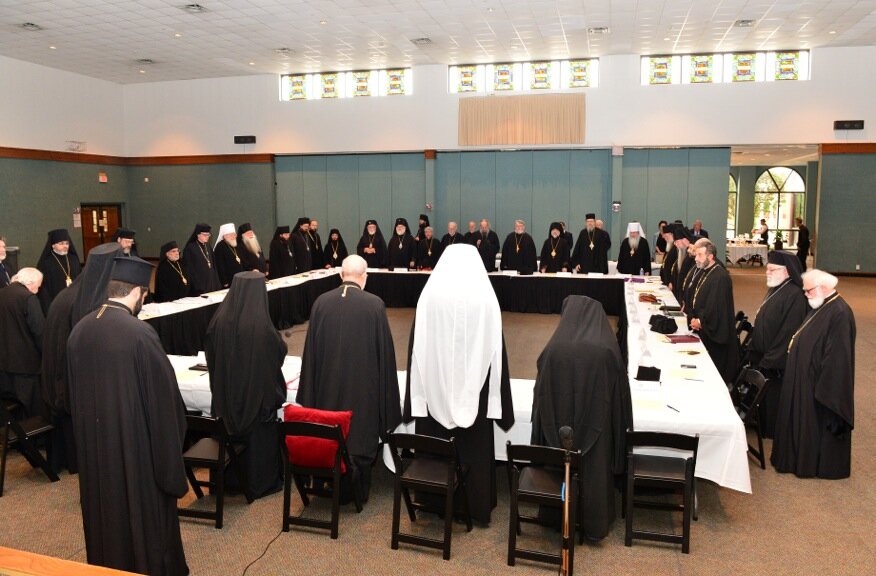